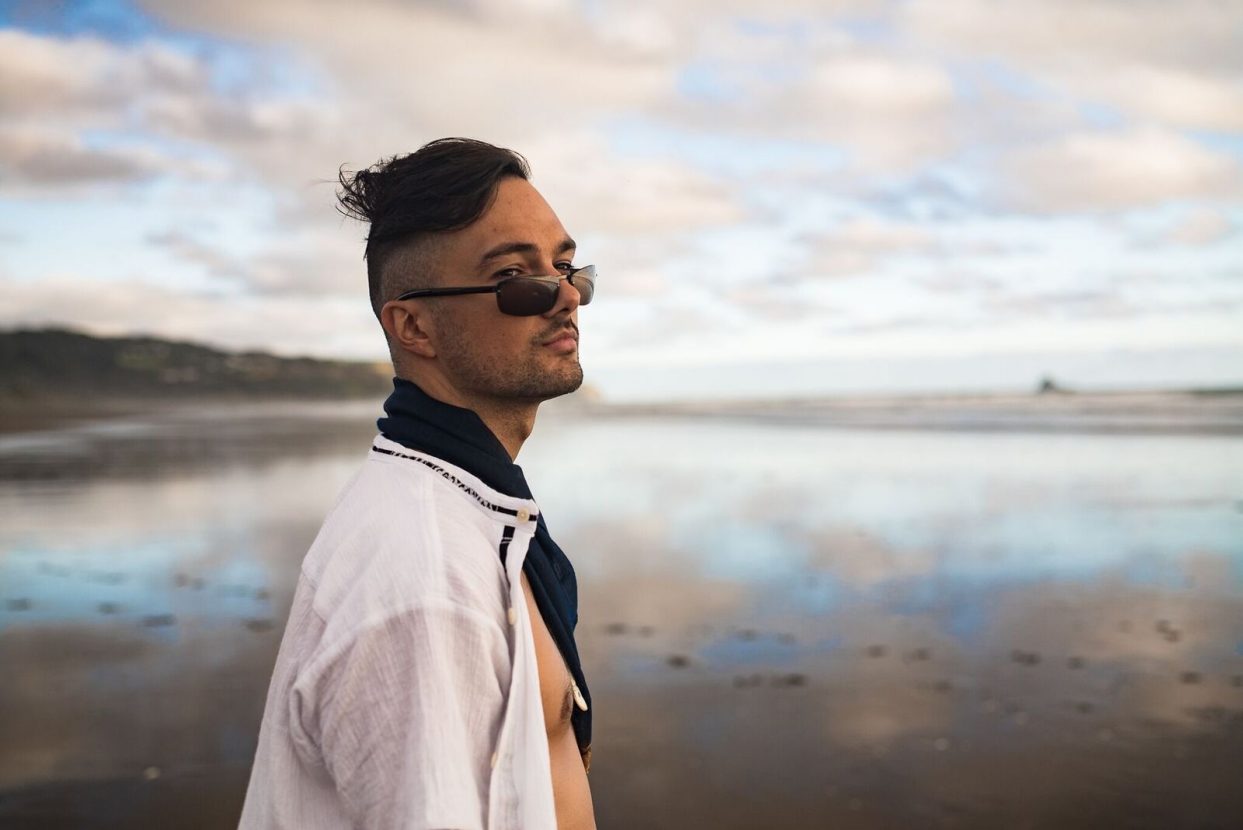 Some say Te Reo Māori is a dying language. Some say there is no place for it outside of the marae. With the release of Rei’s new groundbreaking Hip Hop Te Reo EP ‘Rangatira’, he is out to prove them wrong.

‘Rangatira’ means ‘chief’, which directly relates to Rei’s musical kaupapa of self-empowerment. Rei says about his musical purpose, ‘When I call myself a chief, I’m not trying to be a chief over anyone but myself, a chief of my own surroundings, of my own future and my own destiny.’

Never before has our country’s national language been mixed with such tight, Hip Hop production. Rei laces his signature hard-hitting beats with modern rap flows and Drake-esque melodies, all in Te Reo. The content of the EP is similarly modern.

‘Most Māori music is just about love or holding on to the culture of our ancestors. Although that stuff is still really important, there’s plenty of other people already doing it. So I wanted to do something a bit sexier and more

Purchase the EP on iTunes Here

Check it on Spotify Here

With 3 Māori Music Awards, a NZ Music Awards nomination and a #1 Itunes Hip Hop album already under his belt, this EP is sure to bring Rei’s presence in the NZ music scene to a whole new level. 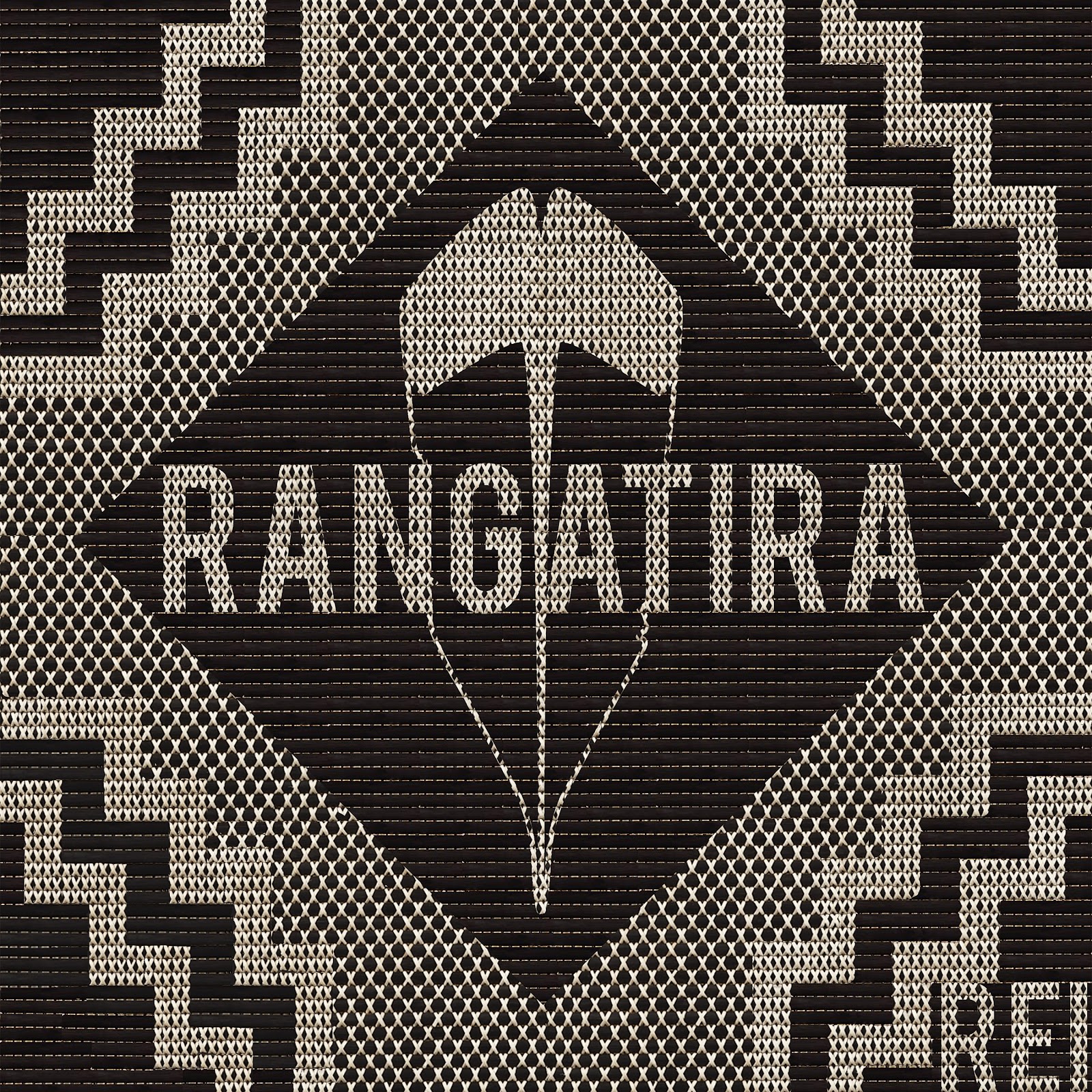