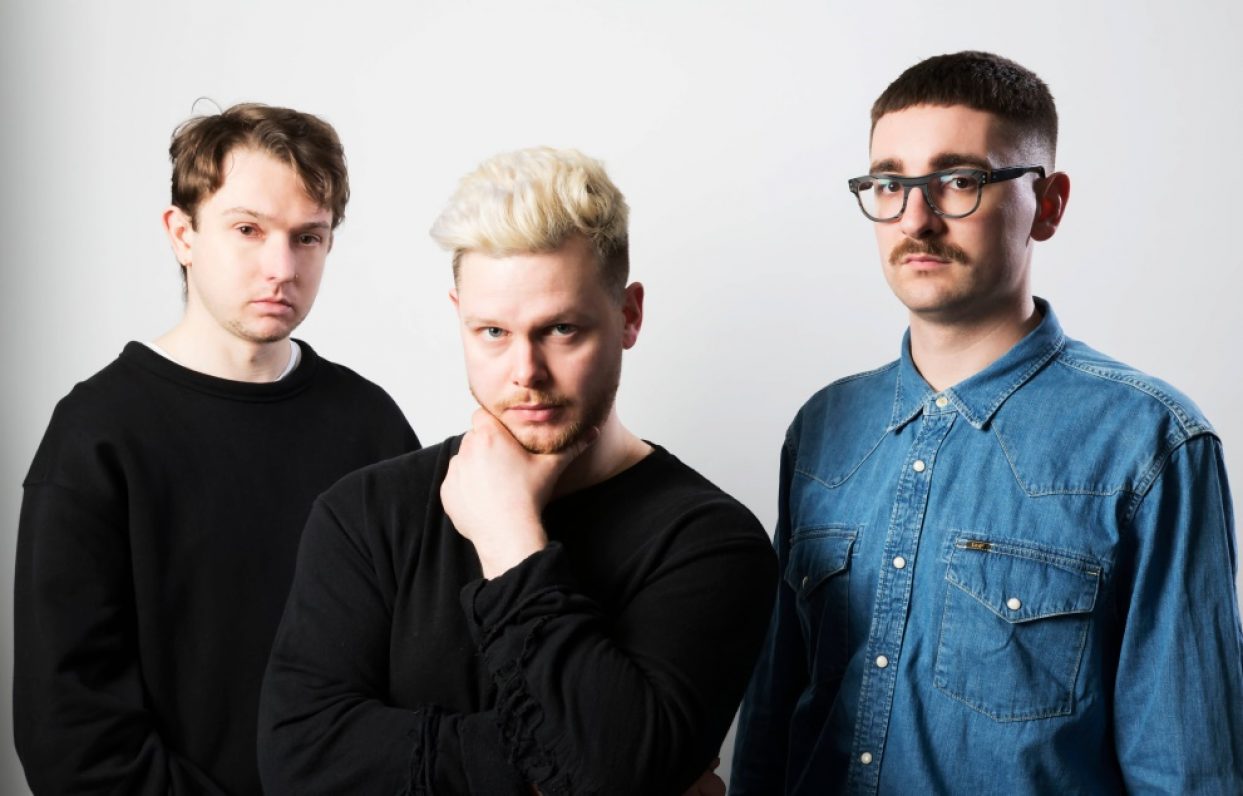 Ahead of their New Zealand tour kicking off next month, alt-J have today released an epic short film to accompany ‘Pleader’.

Directed by award-winning director Isaiah Seret, whose work has been featured at the Los Angeles Film Festival and Art Basel Miami, the short film stars Sophie Cookson (Gypsy, Kingsman) and Morgan Watkins (A Little Chaos, Suffragette) and was filmed in the Rhonda Valley in South Wales. The latest in an extensive list of uniquely creative, award winning videos by alt-J, the video for ‘Pleader’ chronicles life from birth to death, with real birth footage lifted from an experimental film by Stan Brakhage from 1959 and apocalyptic moments fit for a disaster movie interspersed with shots of the glorious Welsh countryside, fitting as the track itself is inspired by Richard Llewlyn’s book How Green Was My Valley?.

“When we set out to make a video for ‘Pleader’,” alt-J tell NPR. “Joe sent the following one line brief to director Isaiah Seret: “a Welsh mining love story; a tidal wave of earth.” What Isaiah came back with was an epic short film, inspired both by the song’s source material and Tarkovsky’s The Sacrifice. A family must pit their desire to have a child against the knowledge that this would destroy their community. The hypnotic, hymnal quality of the song binds the video throughout, hinting at redemption while destruction takes place.”

Since releasing RELAXER in June, alt-J have spent the year touring internationally, including a headline show at London’s O2 Arena for the venue’s 10th birthday celebrations, and headlining The Other Stage at Glastonbury Festival.

Now it is New Zealand’s turn to be spellbound by the trio that is alt-J, playing masterful shows in Auckland and Wellington. Both Auckland dates are SOLD OUT but there are still limited tickets left in Wellington.