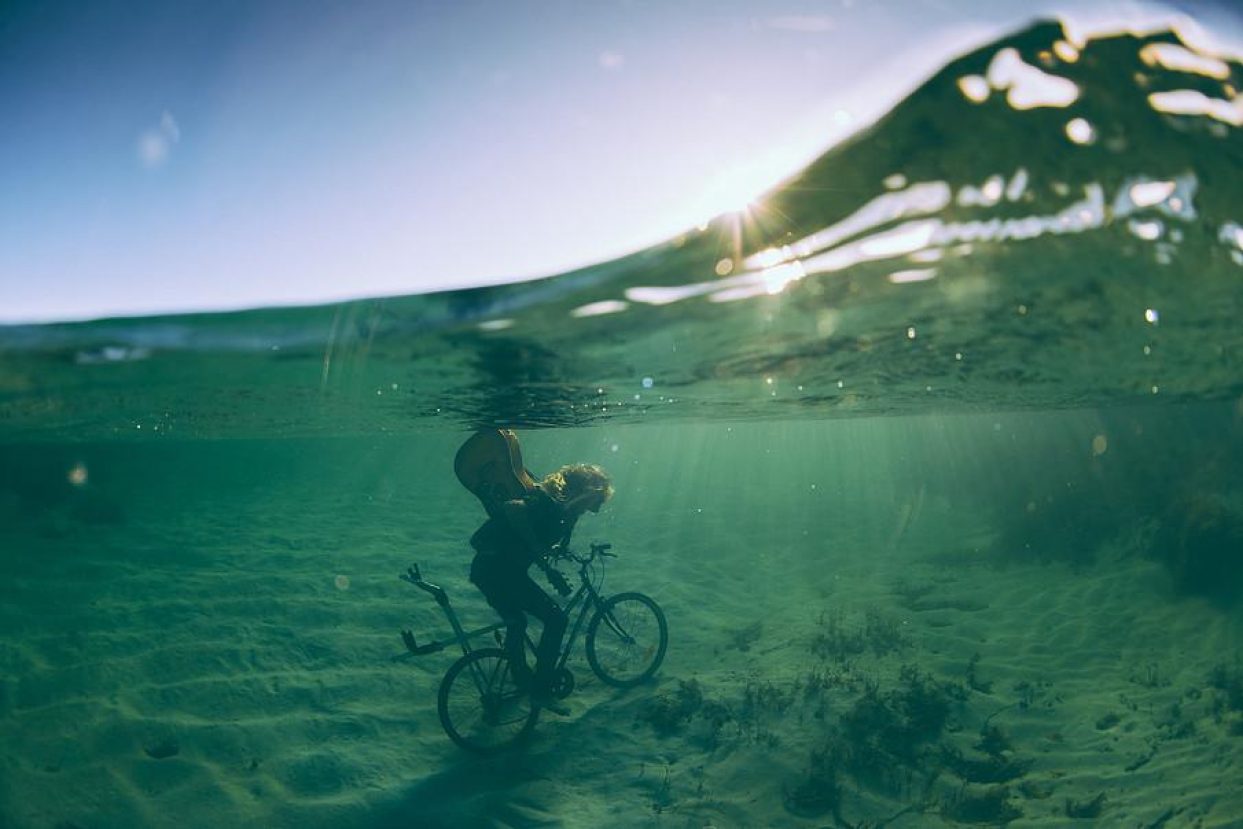 Blue Child Collective coming at you.

“Building The Boat, Sailing The Seas – The Making Of Saturn Saw The Seaside”, their latest co-lab with globetrotting videographer David Owen Blackley of Her Name Is Murder Productions, delves into the creation of the Collective’s third record, captured on the Mediterranean island of Corsica off the south coast of France last year.

The album, a 13-track effort featuring a 36pg illustrated booklet by Kiwi artist Pillow Talk following the story of front man Dan White on a whirlwind sea voyage off the edge of the planet and off through the cosmos, “Saturn Saw The Seaside” has seen the Collective knock out close to 200 shows across Europe and Australia over the last year, bringing both full band dance offs and intimate duo performances to a rapidly growing global following.

Shot on location over the course of the production, the documentary offers insight on the album’s creation, exploring the story behind the story and featuring interviews with the artists involved, plus behind the scenes footage of the studio and day to day life in lockdown at the enchanting Studio L’Angelina, high in the Corsican mountains.

Fresh from a 40 date National Tour of Australia to promote their latest music video “Bungalow Baby”, Blue Child Collective are set to sail this release across the Tasman for their first ever New Zealand Tour, totalling 14 intimate duo performances across the two islands on a huge first expedition featuring returning Kiwi artist Emjay Angeni.

Already planning their return to Australia in January to drop the first single from their 4th record, Blue Child Collective is fast growing into a major catalyst for positive change on a global scale as more and more people join the movement and contribute to the