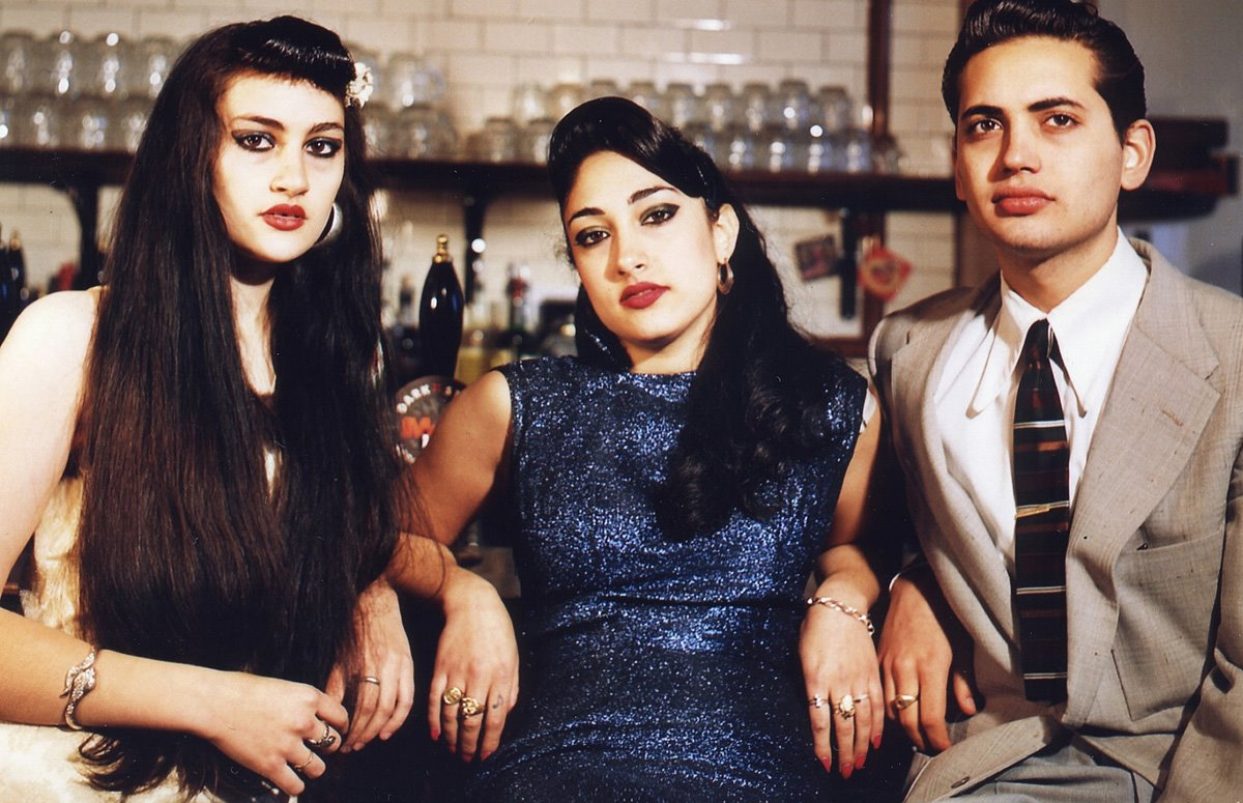 Blind Boy Paxton to open for Kitty, Daisy and Lewis in Auckland