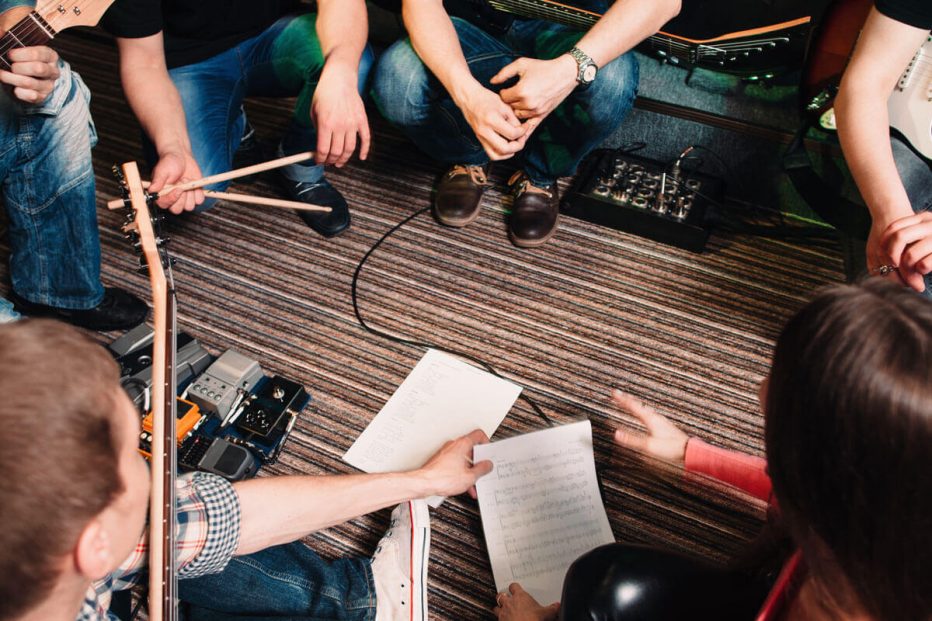 Get Featured on Music Nation

We love Kiwi music!  If you’re a promoter, manager or music industry specialist we would love to meet and talk about your artists.  Likewise, independent and unsigned bands drop us a line and make contact, let us know what you’re working on.

Get More Fans!  Featuring on Music Nation is an important part of promoting your work, especially if you have a major release, tour or video coming up – creating a positive media buzz will help you achieve your goals faster.  Its is important to have a well-written press/media kit available, plus some decent professional photos – don’t worry so much about the audio and video just yet, we can add all that good stuff in later.

Work The Business: The main thing is to talk with us early – long before you release your project. Social media is over and gone in 10 minutes, news posts stay active on our site a few days, tops. Telling us about your new album on the day it’s launched is wasted opportunity.

Let us know what you’re doing before you start, as you’re creating it, and when fans can expect to hear it. Drop nuggets of info on Facebook and Twitter every week, get people’s ears perked. #Hash tag that baby. Get fans involved, ask questions, invite interaction. Think globally, there are millions of fans waiting to hear your music on international forums and social groups that are equally as obtainable as local fans over the Internet.

In an effort to push unsigned bands in the right direction, we have updated our criteria for band feature submission to align with the current NZ On Air funding guidelines. If you meet our criteria you are already well on you way towards funding.

In addition, you must also have at least two of the following criteria taken directly from the NZ On Air funding guidelines:

And finally, though not required, we will give priority to bands with a major project currently in production or very recently released, such as:

– A broadcast single, EP or album
– A tour comprising of more than 5 dates
– A support act for a headline international touring band
– A major publicity campaign

Send us your press kit, sound and video links plus some decent high resolution images to info@musicnation.co.nz  Depending on available crew, we can arrange reviews, interviews and editorial photography.

Get insider access to news, giveaway's, exclusive events and merch!

4 days ago by KJ Panui

5 days ago by The Ninja

7 days ago by Brad Holland