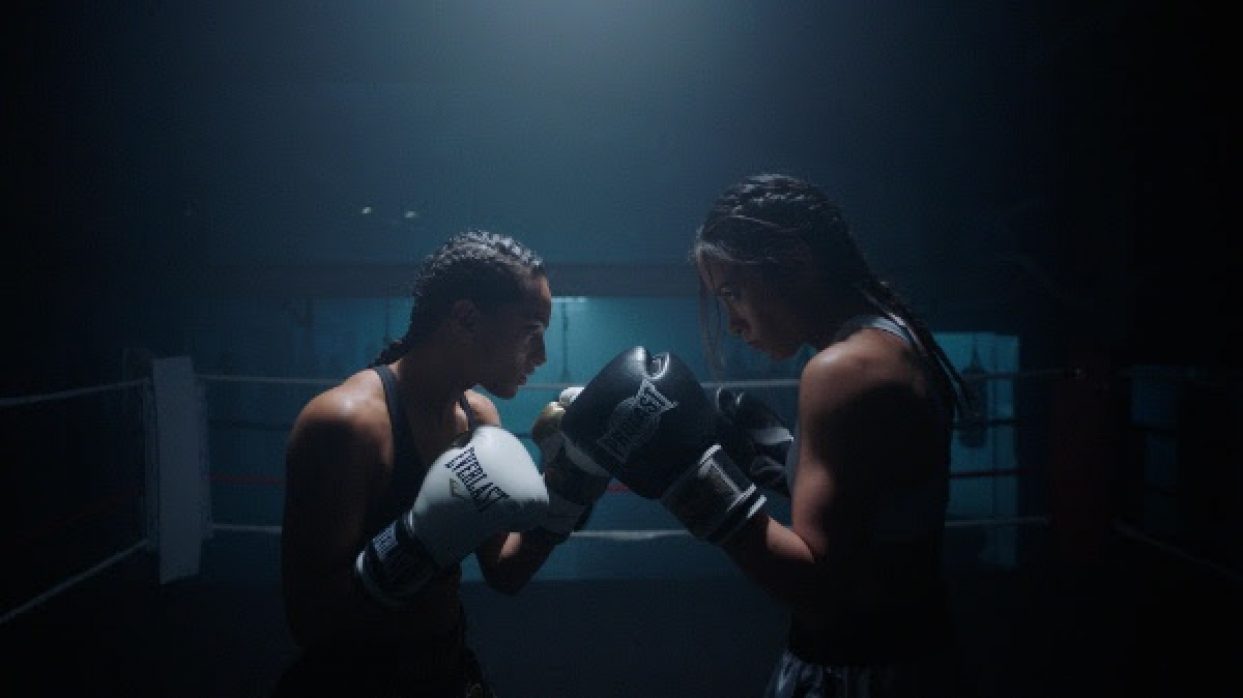 Combining a killer beat and an infectious hook with Corry’s flawless vocals, ‘Strike’ stands out from the crowd and promises to be one of summer’s ‘go to’ feel-good tunes.

Corry has been a constant presence in the Kiwi music scene over the last four years. You can’t turn on the radio without hearing her vocals on chart-topping tunes like Jetski Safari’s ‘Like A Lie’, Jupiter Project’s ‘With You’, Stack and Piece’s ‘Burning Out’ and her recent collaboration on ‘She Said’ with Ryan Enzed.

A darling of the festival scene, Corry has performed at some of the country’s biggest events, from Synthony, Rhythm N’ Vines and Our:House to Deep Hard ‘N’ Funky andHomegrown.

‘Strike’ is her first foray into solo territory, and sets the scene for her debut EP, due for released in early 2018.

Get ‘Strike’ on iTunes HERE

How artists can (finally) get paid in the digital age

It's been a weird 100 years for artists and creators, says musician and entrepreneur Jack Conte. The traditional ways we've turned art into money (like record sales) have been broken by the internet, leaving musicians, writers and artists wondering how to make a living.

How to Make Money with Music

In a clip from a longer interview, producer and Black Eyed Peas founded will.i.am discusses digital music and how musicians can make money in an era of free and cheap downloads and YouTube.

Pharrell Williams hosts a masterclass for music students at The Clive Davis Institute of Recorded Music at NYU's Tisch School of the Arts as part of his 50TH ANNIVERSARY Artist-In-Residency. Joined by Dean Allyson Dean and Professors Bob Power and Jason King, Pharrell listens to students’ projects, offers constructive criticism, and discusses the nature of the creative process.