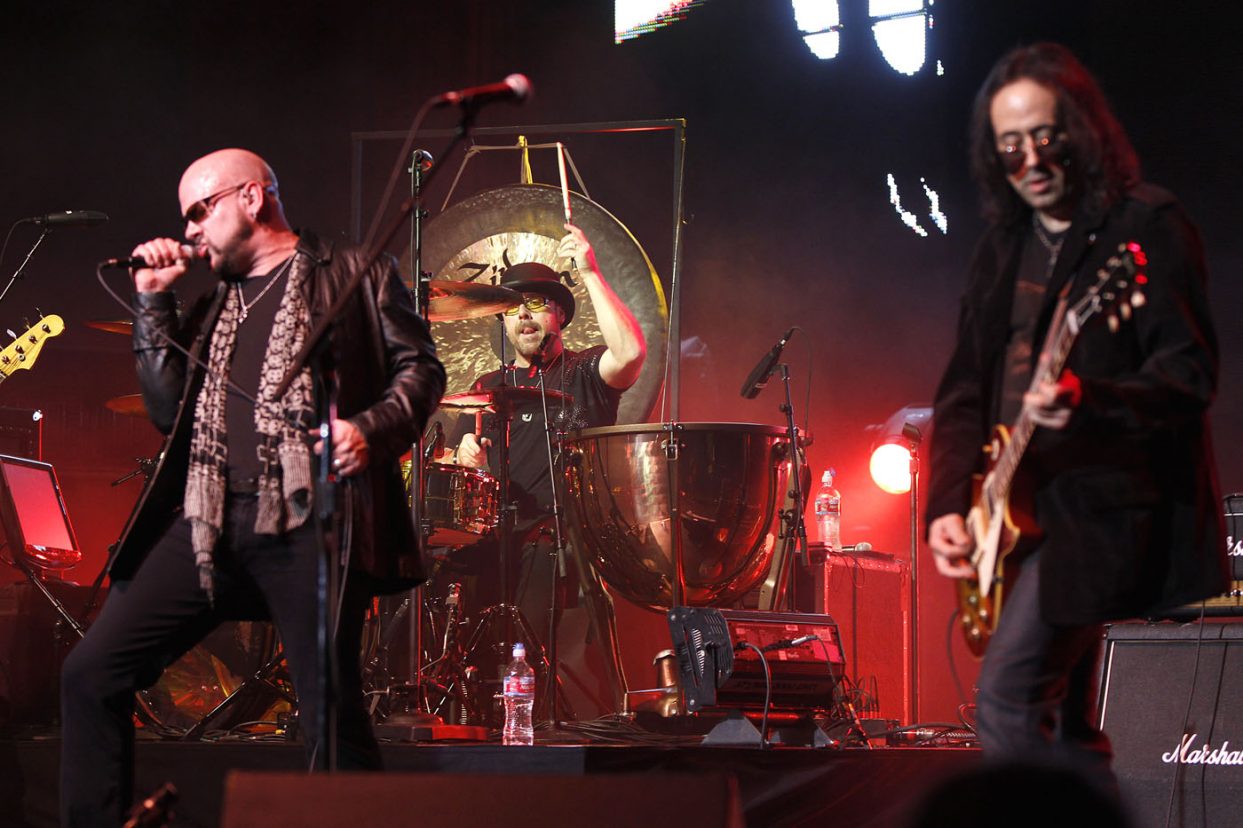 After stunning sold-out concerts across the US, JASON BONHAM’s LED ZEPPELIN EXPERIENCE is heading to Auckland for the first time on February 4 2018.

THE SHOW
“Jason plays these songs like nobody else. There are a few people that think they can play them like him, but nobody can, and they know who they are. As long as Jason does this with a smile, he has my blessing.”

Robert Plant
“I was absolutely flawed by this show…by far the best…they sound unbelievable… I cannot think of ever having heard anybody play Zeppelin better than these guys.”