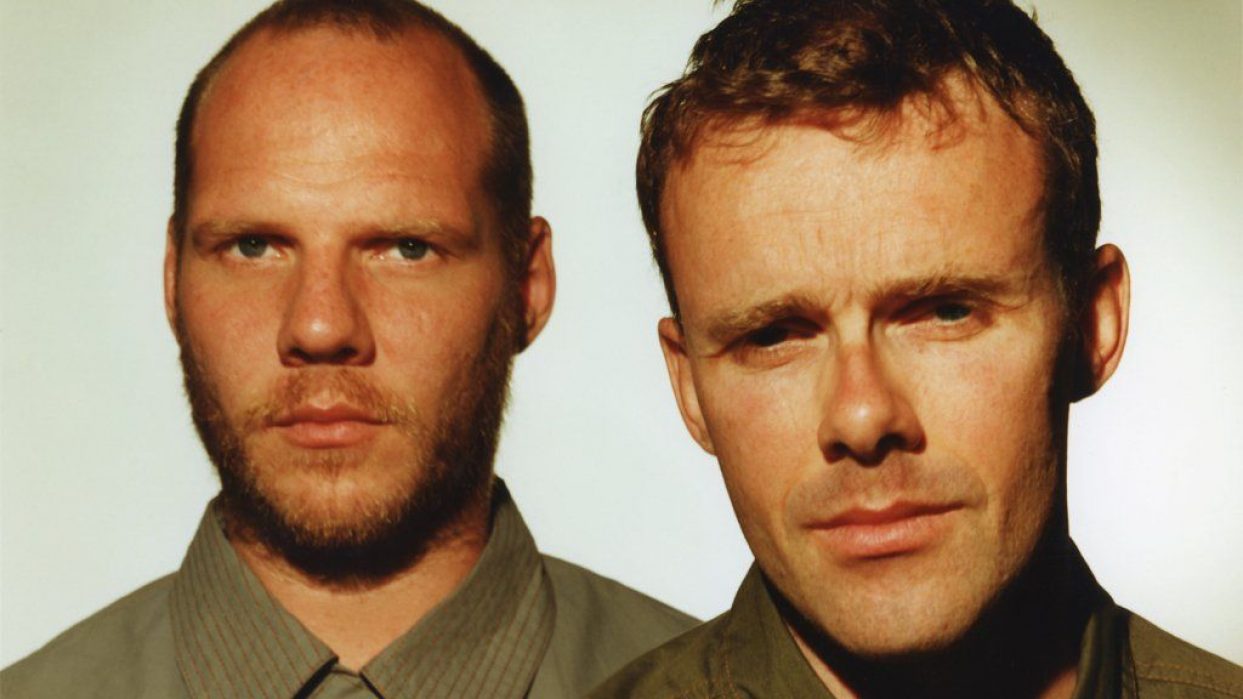 Leftfield Playing ‘Leftism’ Live & In Full This January In NZ

Frontier Touring are pumped to confirm that Leftfield – one of electronic music’s all-time greatest acts – is returning to New Zealand with their incredible Leftism In Its Entirety show which has been selling out venues and causing a mass break-out of smiling faces across Europe.

Last on New Zealand soil in 2016, this tour sees the band play an exclusive one off show at Auckland’s Powerstation in January 2018.

‘The floor is packed with a sea of blissed out faces – people are talking to friends and random strangers. It’s like being in the Best Club Ever’ – The Independent

‘Steam rose from a crowd determined to rave, whatever their age. By the finale, soaked bodies littered the floor of the foyer’ – The Times

‘Leftism was a body of work that sounded like it belonged together and when recreated live it’s just as pleasing as the first time you heard the record.’ – Manchester Evening News

Leftfield recently released Leftism 22 (out through Sony), a very special reissue of their seminal debut album Leftism, and have just completed a series of sold-out tour dates and festival appearances where Leftfield (now led solely by Neil Barnes) performed the record in full.  Leftism 22 is available to download and buy via Sony CG.

‘There’s a scope and spirit, an energy and a madness to Leftism which’ll make it stay up there, bouncing around in the great echo chamber of futurity’ – NME

Leftfield was formed in 1989, before emerging publicly in 1990 with Not Forgotten, a song that established a template for a new strain of British house leaning away from American styles dominating UK clubs. Released in January 1995, their debut album Leftism remains one of the defining statements of dance music, a gloriously inter-woven bombardment of musical styles and immaculate grooves, nominated for a Mercury prize and later voted in the top ten greatest albums of all time by readers of Q magazine.

‘It’s hard to overestimate the significance of Leftism, roundly acknowledged upon its release in 1995 as the first truly complete album experience to be created by house musicians and the first quintessentially British one’  – Q Magazine

Throughout the 90s Leftfield were untouchable live and on record, starting a snowball rolling for British dance music alongside outfits like Orbital, Underworld and the Dust/Chemical Brothers in breaking electronic music from the underground, onto the stage and into the charts.

They have always been regarded as one of electronic music’s defining live acts. The now-infamous Liveism tour that followed Leftism’s release set a new precedent in sonic presentation as the behemoth sound system, which aimed to replicate the cataclysmic bass effect of reggae sound systems, incurred more complaints than Motörhead, and a ban from Brixton Academy when plaster started flaking from the ceiling. The tour elevated dance music from anonymous club PA to major event, with guest vocalists joining the party.

Don’t miss the chance to see this monumental album Leftism in its entirety when Leftfield return to New Zealand in January 2018 – tickets on sale this Friday 8 December.