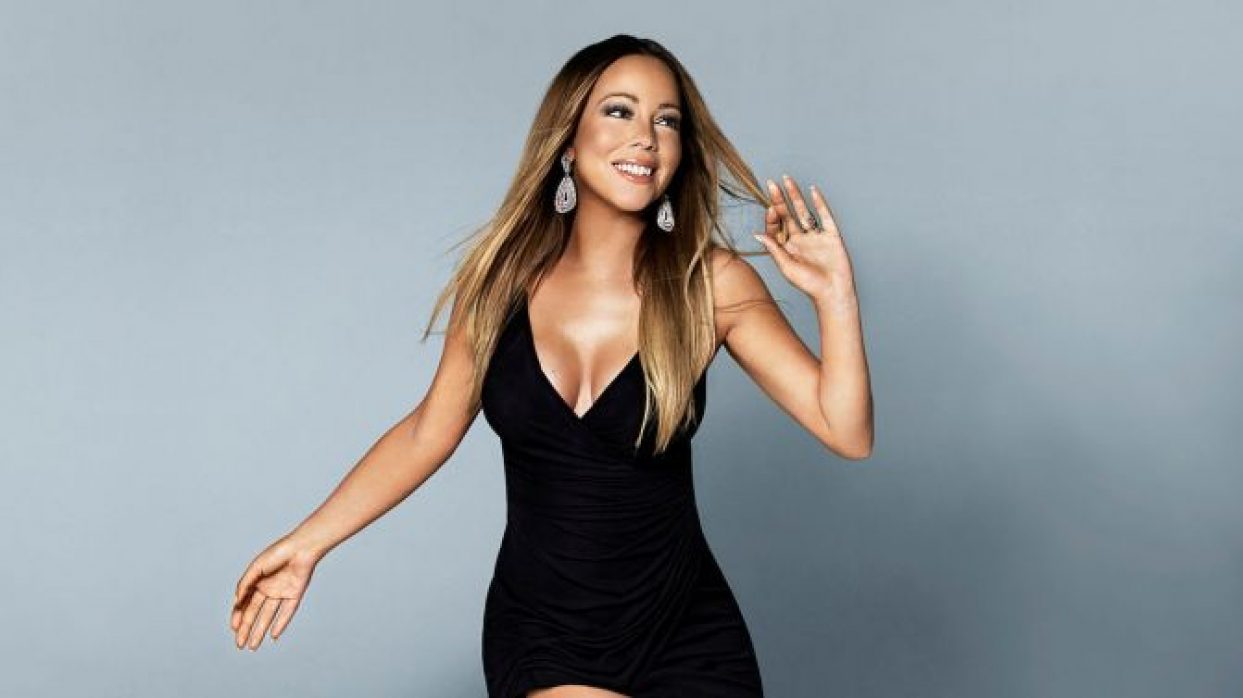 One of the world’s most loved and recognised voices, Mariah Carey, is heading down under, bringing her ‘#1s Tour’ to New Zealand and Australia this February.

Mariah will perform the songs that made her the biggest selling female artist of the Millennium, including ‘Hero’, ‘One Sweet Day’, ‘Fantasy’, ‘Always Be My Baby’,‘Vision of Love’, ‘We Belong Together’ and many more. From her debut in 1988 through to her massive smash hit album, MUSIC BOX, her move into movies and TV and her legendary Las Vegas residency, the world has grown up with Mariah Carey who has become the soundtrack of the last three decades.

Mariah plays Auckland’s Spark Arena on Tuesday February 1 before heading to Australia for four performances from February 3. The shows will be Carey’s first in Australia and New Zealand in four years with her successful album ME. I AM MARIAH and reality docuseries ‘Mariah’s World’ continuing her reign as the Queen of the American music scene.

Mariah Carey is a music icon, a soul legend, a pop phenomenon, a breathtaking live artist and planet Earth’s best-selling female artist of all time. She has sold over 220 million records and 17 of her 18 Billboard Hot 100 No. 1 singles have been self-penned, more than any other solo artist.

With her distinct five-octave vocal range, prolific songwriting, and producing talent, Mariah has defined the modern pop artist.  As a singer/songwriter/producer, amongst her countless awards, she has been recognized with multiple Grammy Awards, 21 American Music Awards, Billboard’s “Artist of the Decade” Award, the World Music Award for “World’s Best-Selling Female Artist Of The Millennium,” and BMI’s “Icon Award” for her outstanding achievements in songwriting.

She has topped the charts globally and has played to packed audiences in stadiums and arenas around the world. Her combination of stellar talents has inspired her dedicated fans in almost every country and set new standards for excellence in the music industry.

Mariah Carey’s ongoing impact transcends the music industry to leave an indelible imprint upon the world at large. She has made substantial marks in film with critically acclaimed roles in Precious (2009), Lee Daniel’s The Butler (2013) and most recently Mariah made her directorial debut in A Christmas Melody, a special festive feature for Hallmark, in which she also stars.

A Congressional Award recipient, Mariah has generously donated her time and energy to a range of philanthropic causes near to her heart including Save the Music, the Make-A-Wish Foundation, World Hunger Relief, and the Elton John AIDS Foundation, among many others.