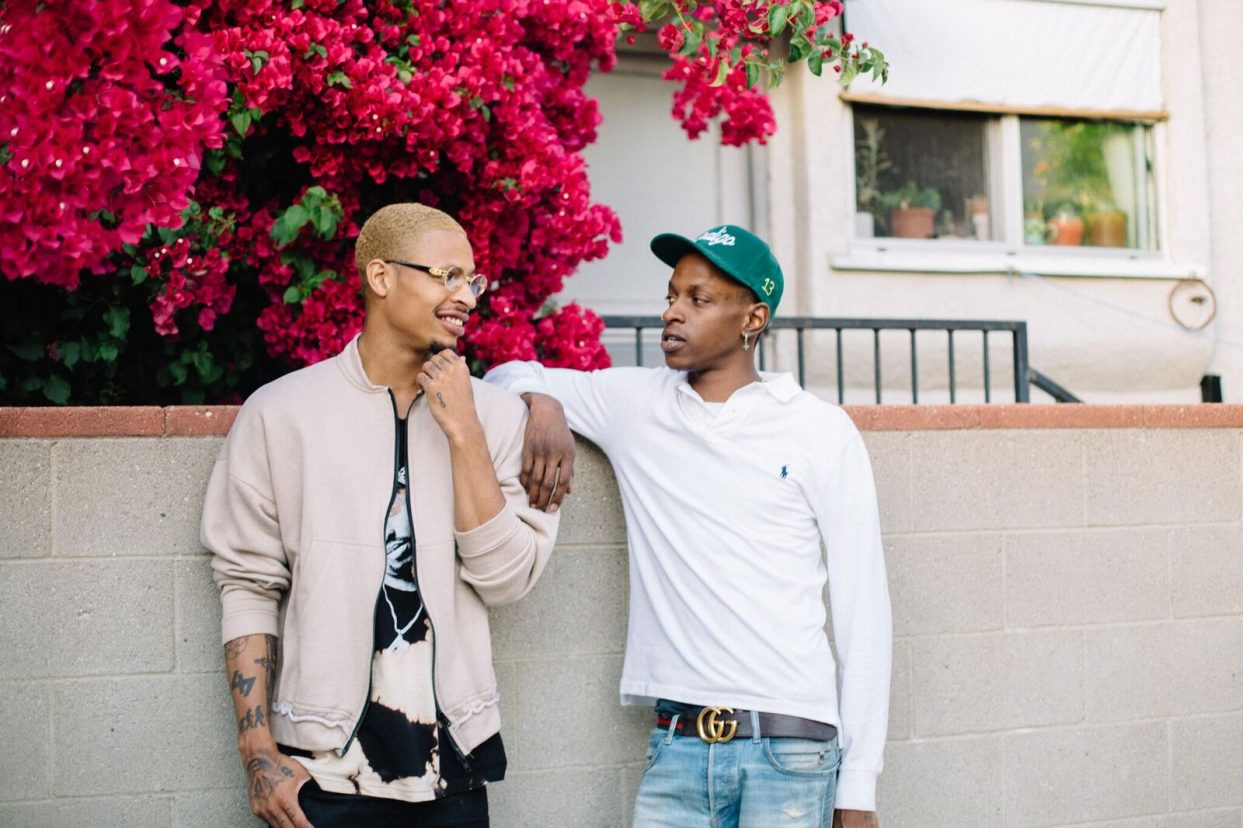 Taking over Auckland’s Powerstation on Wednesday, March 24 before playing San Fran in Wellington the following night, fans can expect full sets from both acts.

Australian hip-hop favourite BARO currently rising through the ranks with single ‘Pretty’ will be support for all shows.

Tickets go on sale at 2pm this Friday, November 24.

My Live Nation members can be among the first to secure tickets during the exclusive pre-sale beginning this Wednesday, November 22 at 3pm.

“The Water[s]” LP arrived a year later, a meditation on water as life’s truths it stands as Jenkins breakout project.

Propelled by viral smashes ‘So Devillish’, ‘Gold Soul Theory’ and ‘Herb Shuttles’, The Underachievers are making their way out of their Flatbush, New York home one rhyme at a time.

“Renaissance”, their current release explodes with feel-good energy with xxlmag describing it as an album that speaks to those more concerned with lyrical content, cementing their place as a reputable rap group.