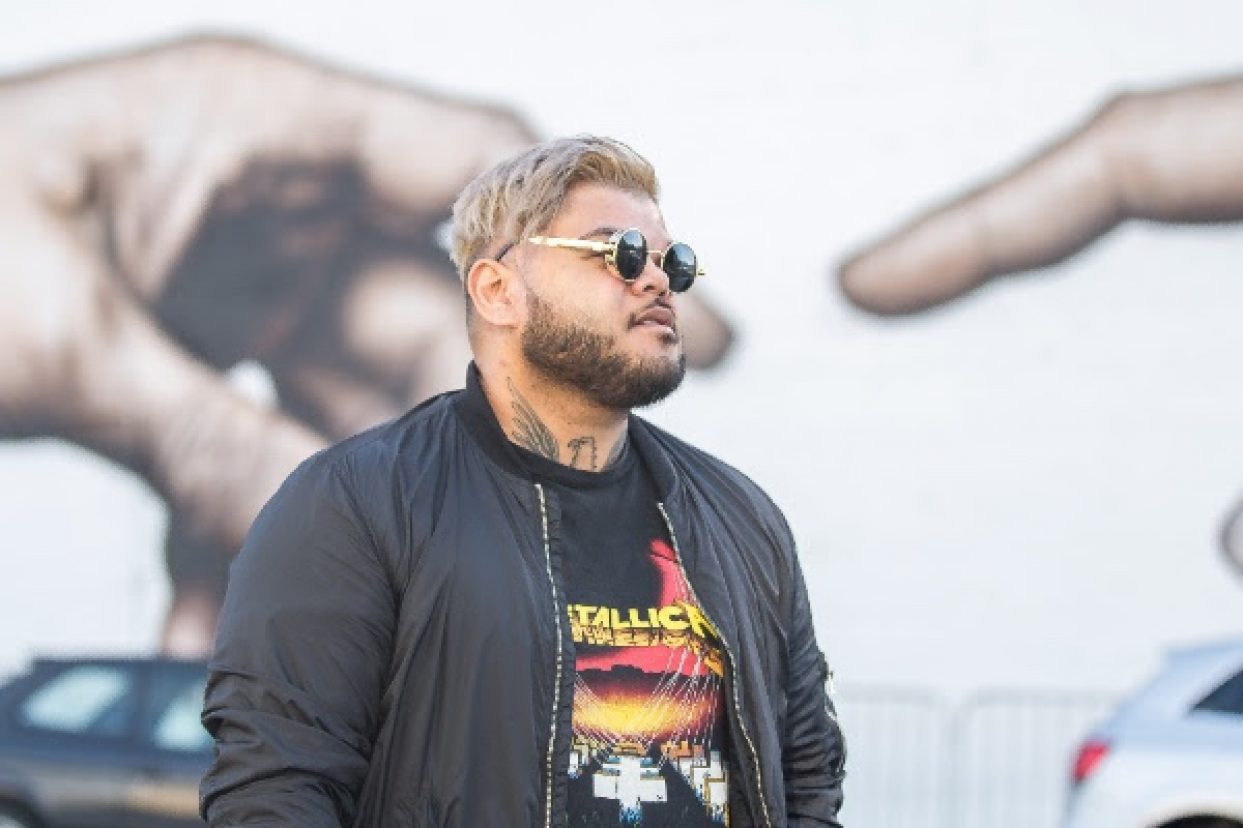 A blend of Levine’s distinctive smooth vocals and feel-good dance beats, ‘Clouds’ is an empowering song about following your dreams. “We tend to be swayed by what social media throws at us,” says Levine.

“And even when we dream big, we get told to keep our heads out of the clouds. This song represents a positive look at pursuing what is in your heart.”

Omega Levine is known on the dance circuit after featuring on the recent Chores hit,‘Away’.

Prior to that he has opened for acts such as Gorillaz and Ginuwine, and worked withKilter.

After starting out his music career as the frontman and songwriter for the award-winningParachute Band, Levine spent almost a decade touring the globe and playing festivals with crowds of up to 80,000 people.

Now, his solo journey blends his childhood influences of pop, rock and alternative music with his unique storytelling.

How artists can (finally) get paid in the digital age

It's been a weird 100 years for artists and creators, says musician and entrepreneur Jack Conte. The traditional ways we've turned art into money (like record sales) have been broken by the internet, leaving musicians, writers and artists wondering how to make a living.

How to Make Money with Music

In a clip from a longer interview, producer and Black Eyed Peas founded will.i.am discusses digital music and how musicians can make money in an era of free and cheap downloads and YouTube.

Pharrell Williams hosts a masterclass for music students at The Clive Davis Institute of Recorded Music at NYU's Tisch School of the Arts as part of his 50TH ANNIVERSARY Artist-In-Residency. Joined by Dean Allyson Dean and Professors Bob Power and Jason King, Pharrell listens to students’ projects, offers constructive criticism, and discusses the nature of the creative process.