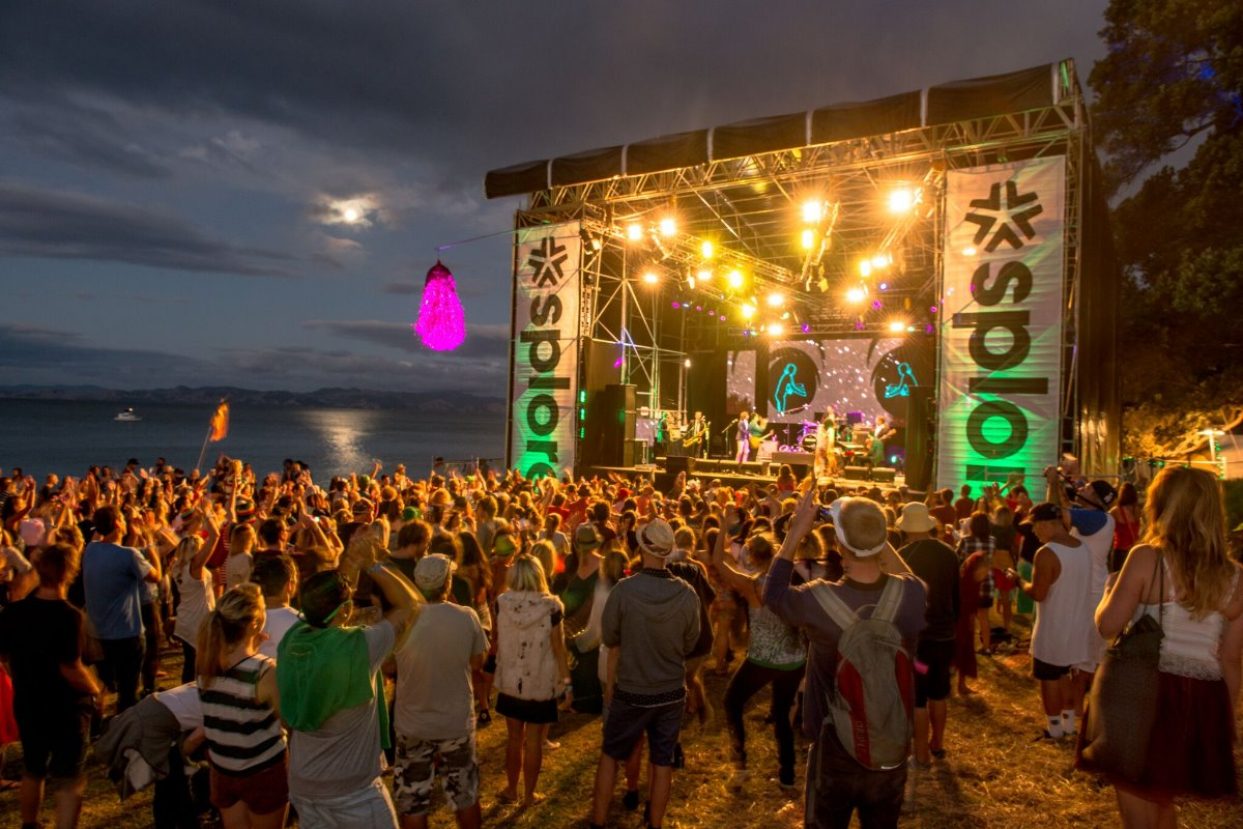 For Splore 2018, we are excited to bring you ‘The Temple of the Midnight Mantra’; Splore Festival’s legendary Saturday night dress-up Cabaret Party! Whatever your ritual to prepare for a night out, whatever your mantra may be, ours is to bring to you, the freakiest fun, the most outrageous artistes, the most incredible cabaret you may ever see.

Empress Stah, enigma and superstar, flies in from London with a performance never seen before on this side of the planet. Art? Circus? Insane stunt? You decide. Having appeared with Cirque Du Soleil and Dita von Teese, Empress Stah now returns to Splore with her outrageous ‘Laser Butt-Plug’ act. Collaborating with Peaches on the track ‘Light in Places’, see the world’s only laser-ass light show from the woman who shines from the inside out.

With an incredible line-up of acts including Christopher Olwage, Jair and Jess Ramirez, Dynamotion, Flow Academy and Dust Palace, The Temple of the Midnight Mantra crosses borders, boundaries, genders and genres. Stay on late for a raucous after-cabaret party with the UK’s Barry Ashworth of Dub Pistols to keep your knees up ‘til the early hours.

Throughout the Festival site over the weekend, weird, wonderful, fun and ridiculous acts and installations will catch you off-guard. Dynamotion, 3 Ring Riot, Superhero Secondline to name just a few. Watch out for Friday night in the Living Lounge; sitting between a seriously cool music line-up, we present two hour-long shows; ‘Sugarman’ by Colombia’s Jair Ramirez’ and the hilarious ‘D.I.S.C.O’ by Dynamotion.

Once again we intend to infuse the entire Festival with extraordinary merriment and spectacle, exploring the ‘Mystic Ritual’ theme, creating a vibe and energy that inspires us as much as it inspires you.

Music Artists and Performance acts announced so far include: