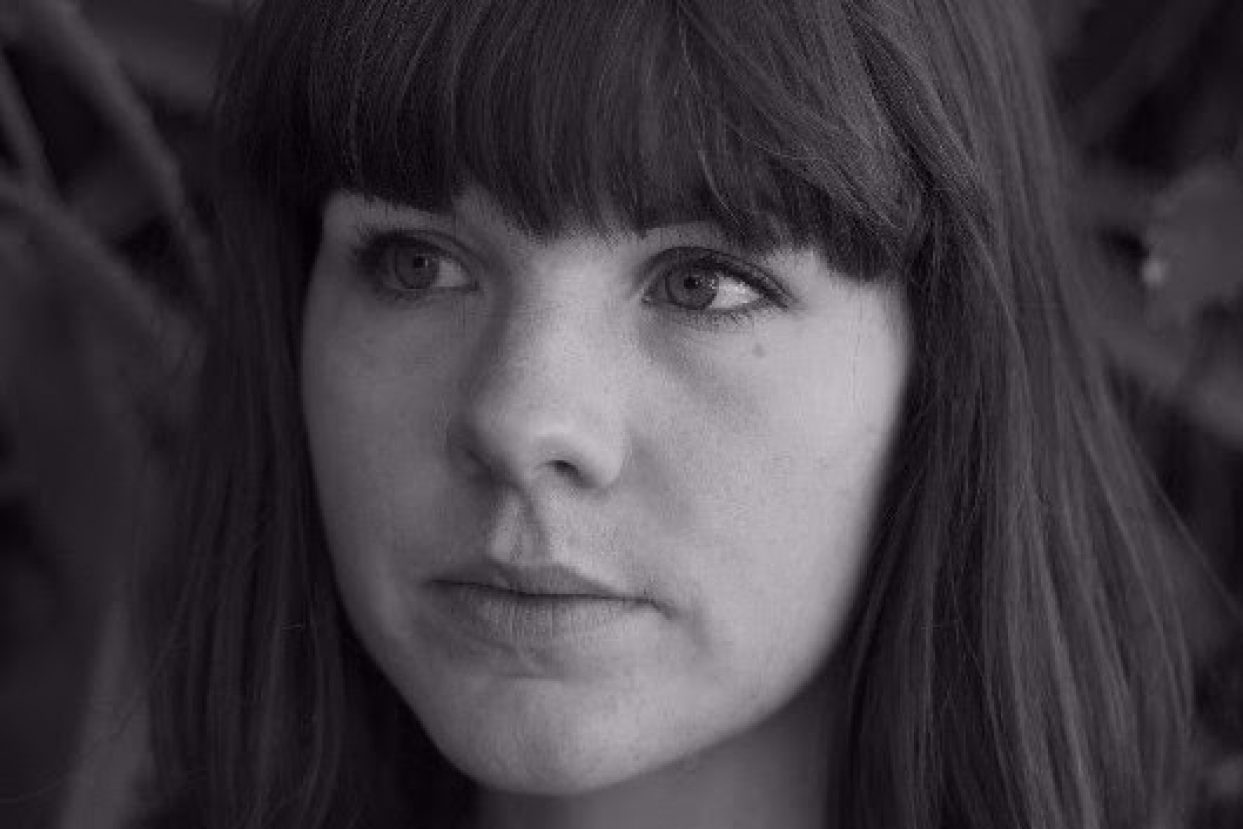 Tiny Ruins will be opening for Fleet Foxes at the American indie-folk legends’ two New Zealand shows in January.

Hollie Fullbrook has written songs since her early teens, and is most well known for her current project, Auckland-based band Tiny Ruins. Tiny Ruins have released two critically acclaimed albums and three EPs, including collaborations with The Clean drummer Hamish Kilgour and film director David Lynch. They have recently finished their third album, set for release in mid-2018.

Fleet Foxes play Auckland’s Powerstation on 9 January and the Wellington Opera House on 11 January.  The group celebrated their return to the stage this year with four sold-out performances at the Sydney Opera House and a new album Crack-Up that has been called one the year’s best.

Fleet Foxes’ massive international tour has been rapturously received. The Seattle Times noted of their return, ‘It’s almost unheard of for a band to disappear for this long, and then come back as big as ever.’The Australian called the Sydney Opera House run ‘a spellbinding display of Fleet Foxes’ originality and vocal and instrumental dexterity.’

Tickets on sale from Ticketmaster