This ain’t the country your daddy listened to…

There’s a change taking place right now in the country music scene. Gone are the days when tassel knee-high boots, white stetsons and line dancing compatible songs were requirements for country singers. Mainstream country from the states is firmly rooted in pop/rock now, with mega-artists like Shania Twain, Keith Urban and Taylor Swift headlining the new trend to hit the scene.  The distinctive drawl is still there – steel guitars, fiddles and the odd banjo, but the new sound is big, poppy and clearly aimed at the teen market.  Sure, country music to some city slickers might mean chanting the lyrics to The Gambler or Jolene on a bender out with your mates on a Friday down at the local, but a new breed of country singers are set to change your mind in a big way – and make country cool again.

Self-dubbed ‘Country Gal’ Jody Direen was always surrounded by music while growing up and gravitated towards country very early. She always loved the melodies and stories and is pretty much constantly out riding her horse or running around the Wanaka mountainsides. Maybe it was in the genes, or just a Wanaka thang’ – but there have been some brilliant country artists to come from the Southland recently, perhaps its just something in the water.  Music Nation talked with Jody on a recent trip to Auckland.

‘Something just sparked inside of me. When I was 9 years old my grandmother, who was actually a country music singer in her day, taught me my first song on guitar, and that’s when I realised the sensation of singing – it set a deep drive in me and I knew what I wanted to do. I’ve also got plenty of cousins who are talented musicians, so I guess it runs in the family a little bit’ 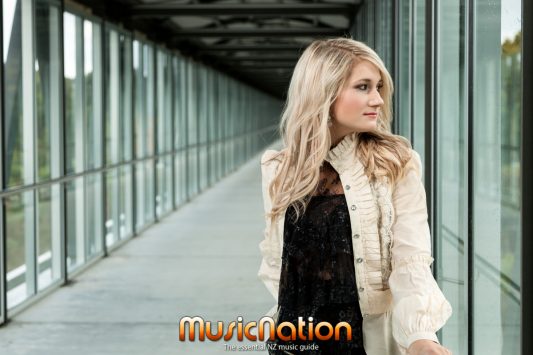 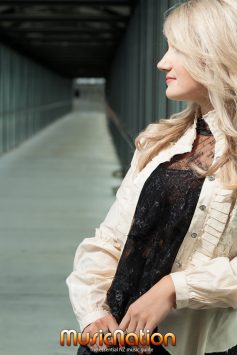 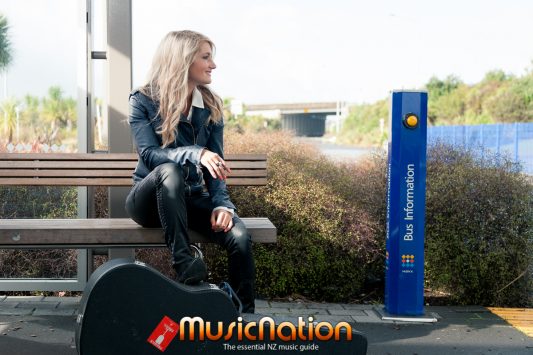 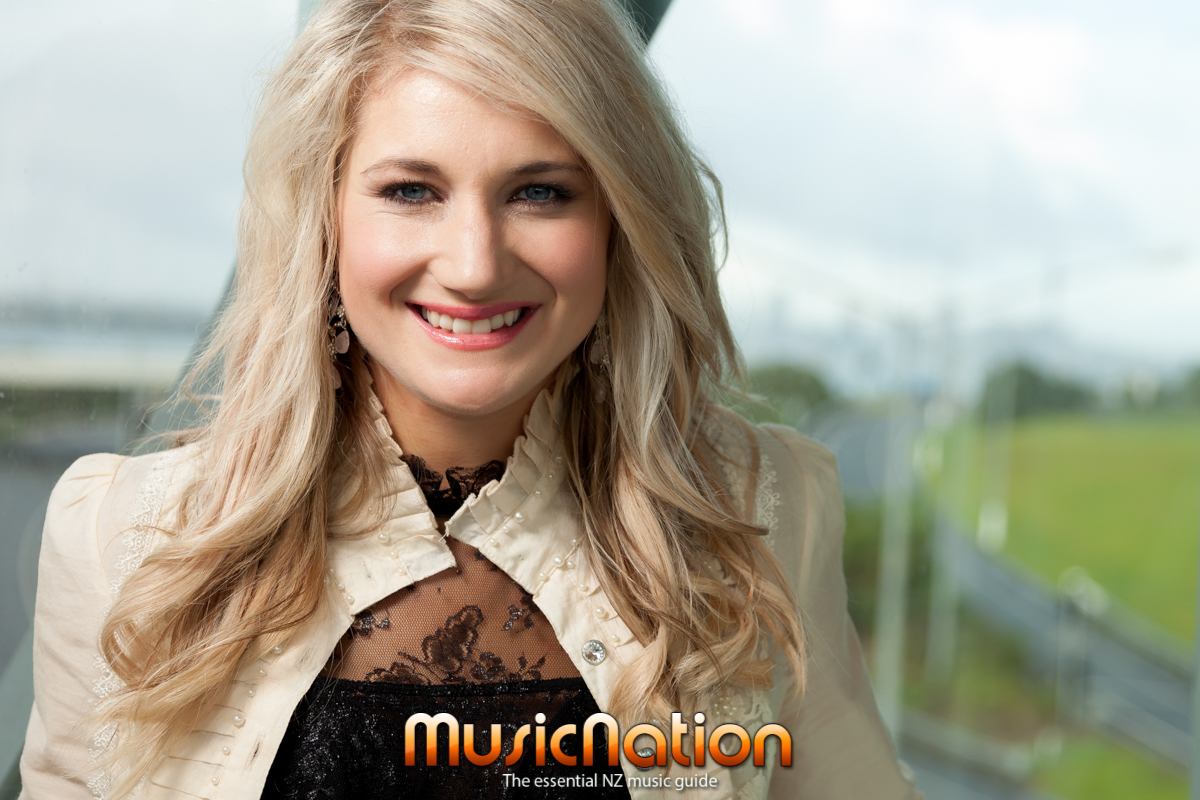 Singing in shows and musicals where ever possible, she actually studied agriculture for three years after leaving school. She went from her first bar gig at 19 to pretty much constantly singing and playing, steadily building up a loyal following.

It was during one of these gigs, on a lucky St Patricks day actually, the management guys behind Man vs. Wild star Bear Grylls spotted Jody singing and invited her to talk after her set. In typical musicians fairytale dream style, the American producers asked her to visit their LA headquarters, where they introduced her to a host of industry people, other writers and producers – basically opening doors and prepping her future. Jody followed this with a 3-month writing and recording jaunt in Nashville, proving to be somewhat of a soul-searching experience for her. ‘It really pressured me to up my game, everybody lives and breathes country there. It was good in a way because I feel I came back much better at my skill, though at first, I was a bit intimidated. But I came out of there confident and inspired.  Being a foreigner is a point of difference there too, they like it – and America is looking at New Zealand at the moment, we’ve got some great music coming out of this tiny little island’

Jody is driven to succeed down under with her music first.  It’s a big world out there, and even with the support of the US industry behind her, she knows there must be a strong foundation at home first.

‘When I write now I don’t think as a country artist, I’m very country/rock driven – its a style New Zealand hasn’t had much exposure to so far. It’s a big thing in the states now, and I’m hoping to make it popular down here too. I think if I can make the mainstream radio with my next single or two, it will open up peoples minds to the new country music genre, and other modern country artists’ 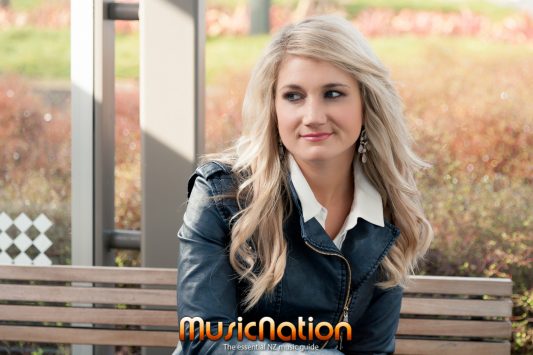 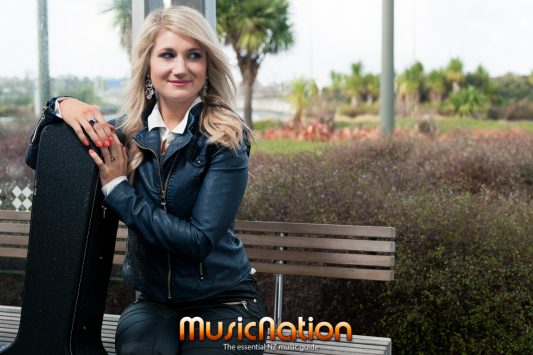 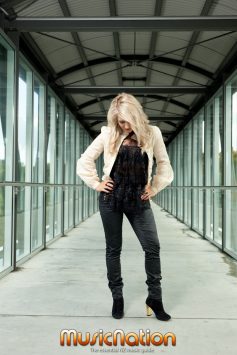 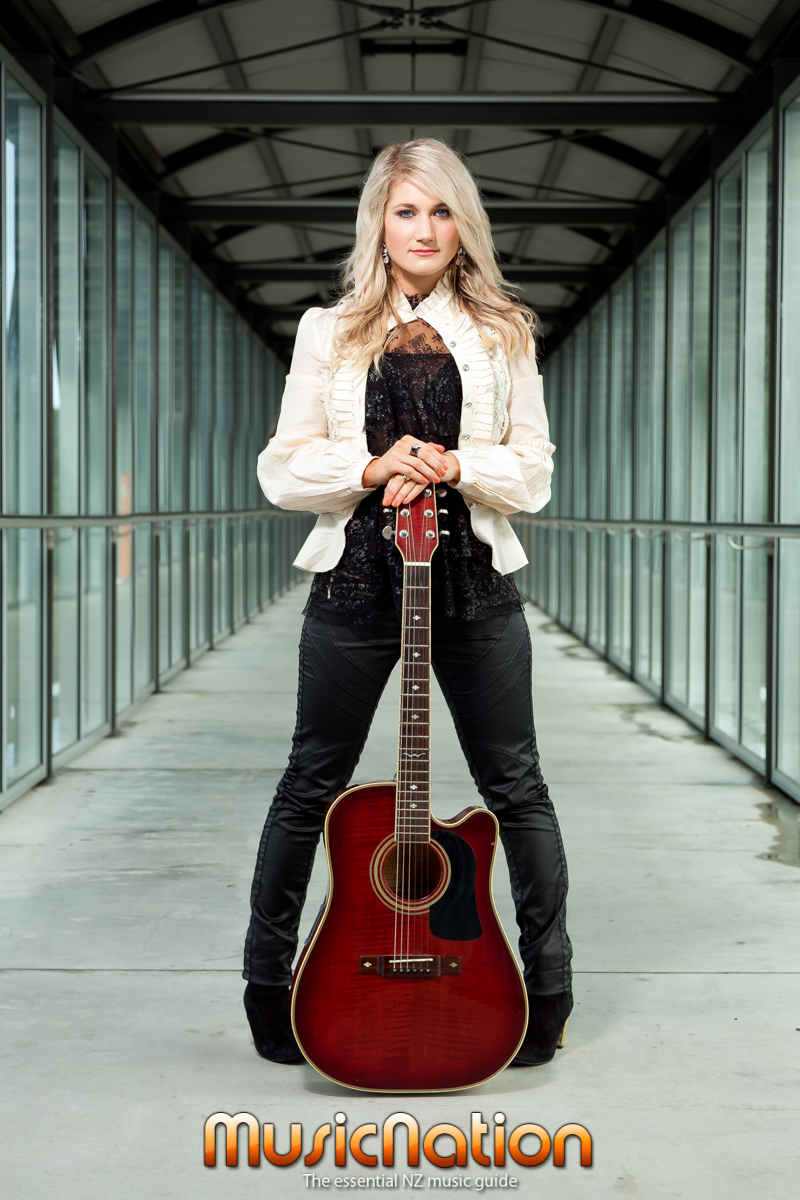 Tattoo is the latest single – a slower track taken from the same mould as the excellent Loud that was released earlier this year.  The video is a New Zealand tourism wet dream, amazing local Wanaka backdrop showcases her home in its epic glory…and sorry guys, the phone number on the windshield of the Holden is not hers. Inspired by a personal breakup, the song will resonate with many people. Jody says she’s not advocating one night stands or anything like that, however, it is the perfect ‘rebounder’, a song people in that situation will understand.

‘After a breakup often people need someone in their lives, even if only for a couple of months…to heal the pain. I wrote it in a way so people can interpret the meaning themselves, but that’s the basic story behind it.’ She recently returned to Nashville again to lay down vocal tracks on some new songs, so the obvious question is: what about an album?

‘I do have a whole album of tracks ready to release. I will be releasing a new single before summer, and maybe the album then too, I haven’t quite decided. I am really excited about it, there is a story in the songs that I hope people will pick up on.  I also would love to tour later this year, but I can’t confirm any plans yet – it’s on the to-do list, I’m sorting all those things over the next month or so.’

This won’t be her first time out the gate, her previous LP ‘Here We Go‘ was released last year – but there is no doubt the new collection of tracks have a much edgier sound. Proof she has no problem adapting and going with the flow.

Accolades are also starting to pile up.  Winning the Horizon Award at the National Country Music Awards last year, and nominated this year for the female of the year. The traditionally traditional country music industry embracing the new sound with open arms.

Social media is an important tool for any emerging artist and Jody is embracing its potential.

‘I’m so happy where I am right now, people on Facebook are so loyal and friendly.’

There is a bright future ahead for this Wanaka songstress, no doubt. But perhaps, more importantly, there is a brighter future ahead for New Zealand country music as a whole, lead by people like Jody willing to take the reins and follow through with their visions.  Though the worlds attention is on Lorde and the likes at the moment, the multi-billion dollar US country industry will no doubt be interested in what the Kiwis can offer them too.  But for now, its time to get loud and light a fire under Australasia…the rest of the world will just have to wait.

Make sure you give Jody a ‘Like’ Jody Facebook, and visit her site for latest news and updates www.jodydireen.com

I simply couldn’t think of a better way to celebrate Auckland Anniversary Weekend than by heading down to the annual St Jerome's Laneway Festival. Considering Laneway has reached its eleventh year (and fourth at the iconic Albert Park location), expectations were running high with fans, to what...

UVI announces Vintage Vault 3, a massive update to their premier vintage synth collection now including 65 UVI instruments, over 10,000 presets, 500,000+ samples and more. Version 3 sees the addition of 14 instruments and over 3,500 patches from 7 new products, including FM Suite, PX P10, PX...

Designed with solo artists, podcasters, and other content creators in mind, the new PreSonus® ioStation 24c audio interface and production controller delivers the tools needed for both audio recording and DAW control in a compact, ergonomic desktop design that will fit into any home studio...