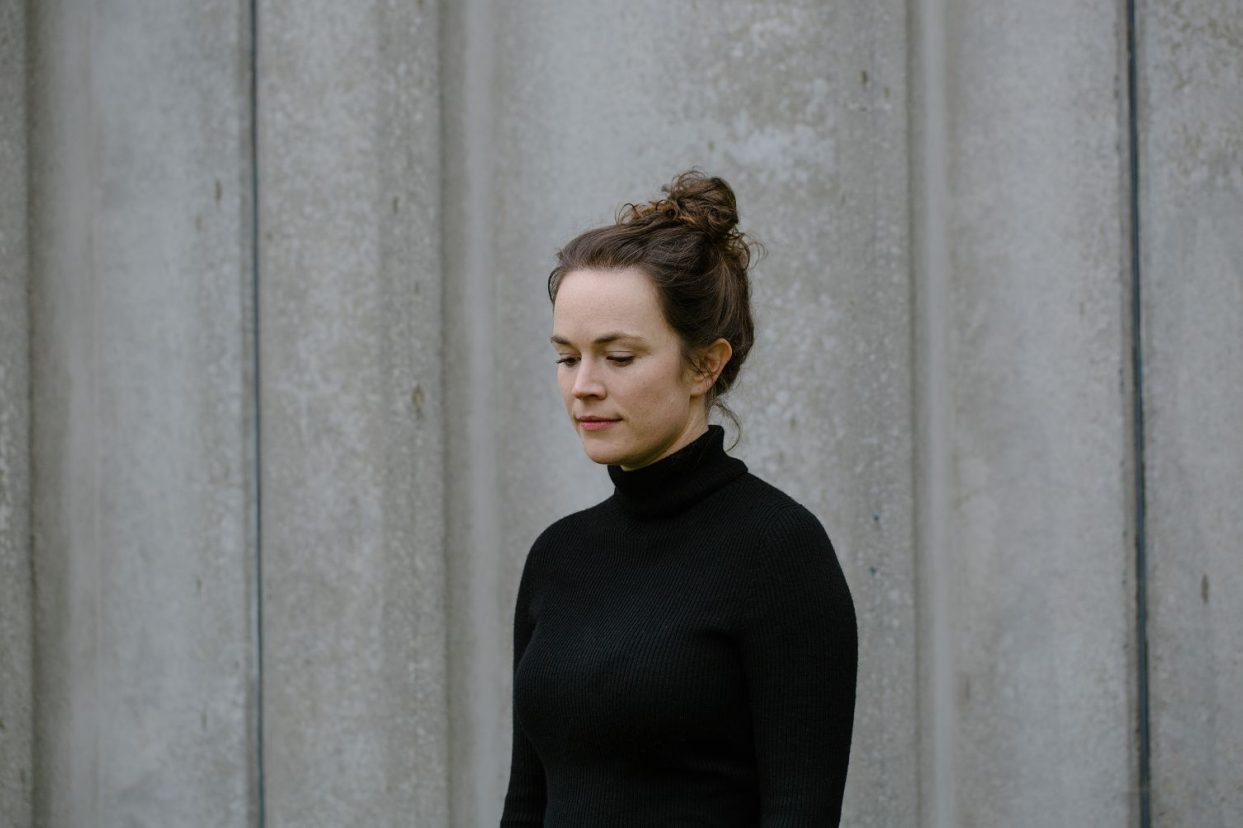 The Low Low unveils new single ‘I Had The Thought’

Harking to the incisive alt-pop of St. Vincent, the plaintive 60s-influenced melodies of Harry Nilsson, and the inventive vocal work of Kate Bush, The Low Low brings a buoyant, off-kilter approach to classic pop.

Spearheaded by New Zealand’s Catherine Walker and produced with aplomb by Tom Healy (Tiny Ruins, Paquin, Bic Runga),The Low Low’s 2017 EP Birthday at the Beach is a refined and muscular offering. Drawing on a love for classic songwriting and choir-girl chamber pop (Diane Cluck; St. Vincent), Birthday at the Beach dips into the sacred pool of all great pop material: heartbreak, loneliness, longing and self-destruction across five tracks.

The EP’s first single ‘I Had The Thought’  – released just today – shimmers effortlessly along to a stomping four-to-the-floor beat, echoing the fluid electronic flow and melancholic psych-folk of Broadcast. Take a listen at the links below.

To celebrate the single, The Low Low will be playing an intimate show at Auckland’s Golden Dawn on 22 November, joined by Mali Mali.

Birthday at the Beach, featuring four other unreleased tracks, will be out on 5 December 2017.