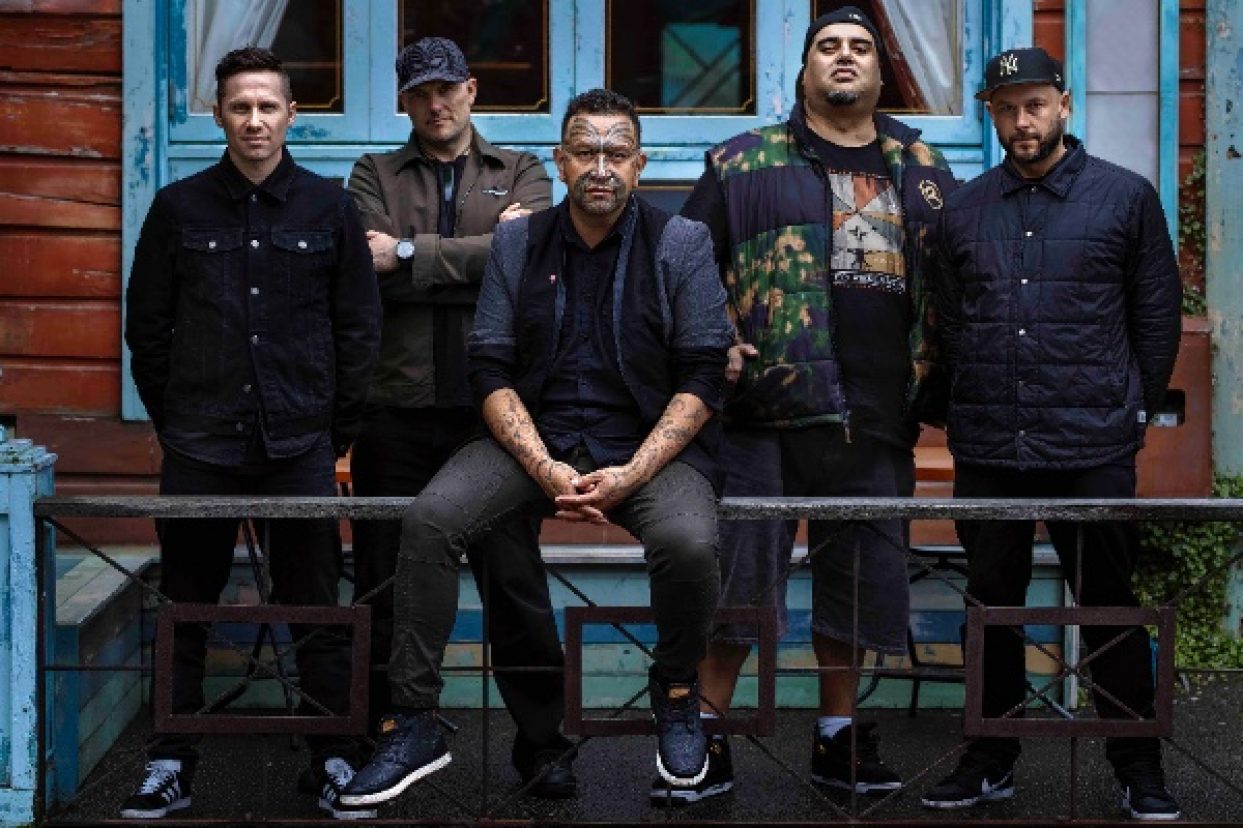 Iconic New Zealand artist, Rob Ruha, is set to release a fresh new single, ‘Kalega’, on Thursday November 2 – the first since his union with The Witch Dr.

The single is the first track from Rob Ruha & The Witch Dr’s highly anticipated bilingual album, SURVIVANCE, set for release later this year.

“Kalega is pidgin- Māori slang for ‘too much’ and is common lingo on the East Coast,” says Ruha.

“Kalega is the perfect soundtrack to a typical East Coast summer road trip. A pilgrimage back to the beach to chill and unwind to get away from the hustle and bustle of everyday life in the city”

Ruha is a composer and artist of a new generation of Māori. He is a product of powerful kapa haka traditions and indigeneity, who rooted in traditional knowledge transforms it into contemporary works of music. He has collected a trove of New Zealand Music awards and his unique style of ‘Haka-soul’ music has been performed and embraced all over the world.

It was today announced that Ruha is a recipient of the 2017 New Zealand Arts Awards. Alongside only 10 other extraordinary New Zealand artists, Ruha will be celebrated at the Arts Awards on November 6 in Auckland.

‘Kalega’ is at radio now, and will be available on all DSPs from November 2.