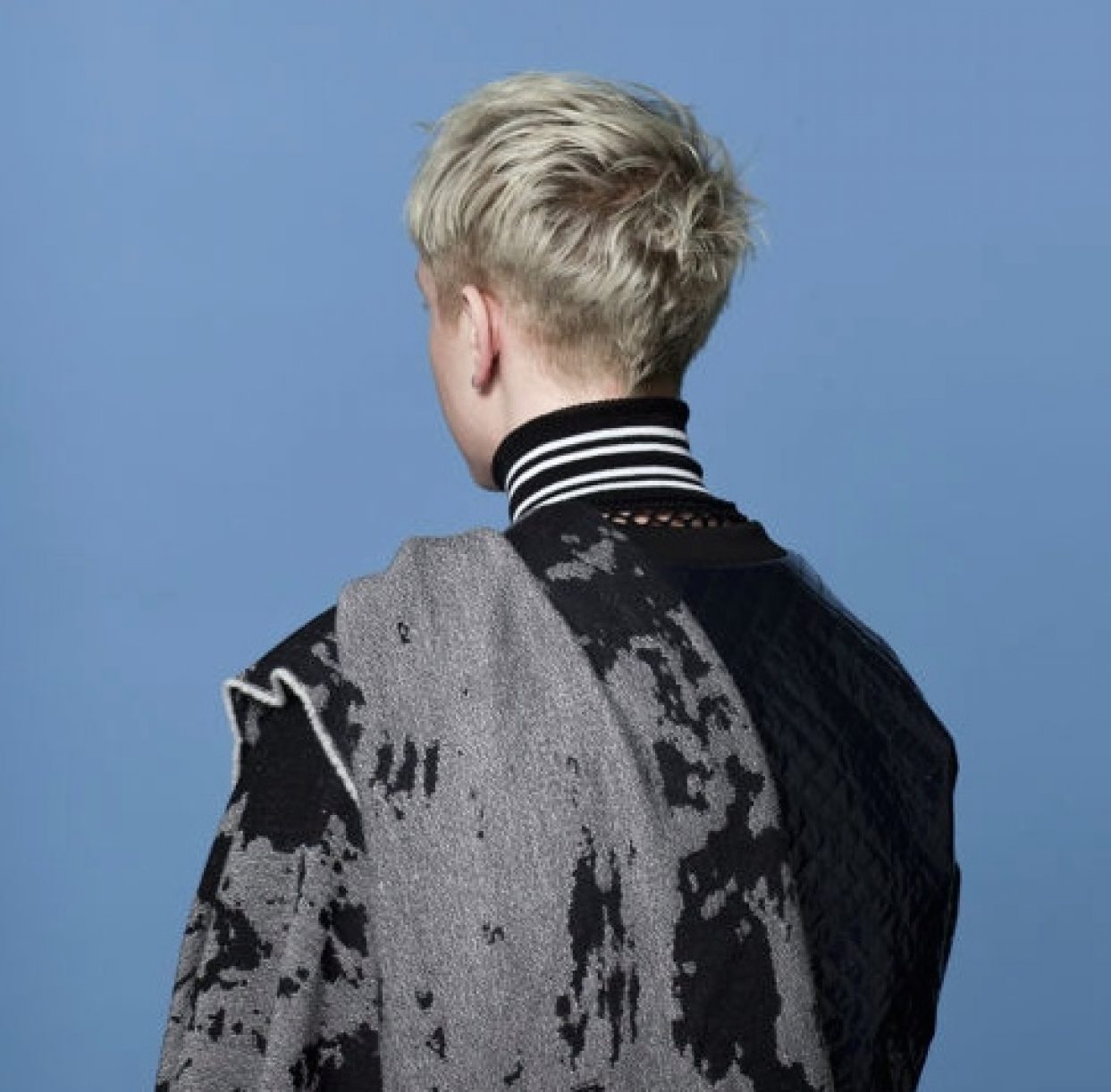 The Face Behind Matthew Young

Whilst Matthew Young is a name you may recognise, trying to picture his face may prove somewhat difficult.

Emerging onto our Souncloud news feeds late last year with ‘Lean Close‘ a refreshingly cool and calm  R&B track that ultimately appeared from no where, Matthew Young stole our ears from the very beginning, and his name, along with this mysterious track spread like wild fire across the internet.

With only this ‘back of the head’ shot to go by, Young continued to wet our appetites and growing want to discover just who this new emerging artist was, by releasing another three tracks, ‘Love Blind,’ ‘Knock’ and ‘Bend,’ over the next few months.

As the tracks kept coming, so did the same image of the back of Young’s head, changing only slightly with a different coloured background each time.

Eventually unveiling his true identity last month with the release of ‘Magic’ a fourth future R&B track, and the lead single from his debut EP, ‘DIVE’ which is released today, we just haven’t been able to get enough. Earlier this month following the release of ‘Magic,’ a music video for the single arrived, encompassing stunningly mesmerising visuals that appear to acquire a certain amount of mystery in which remains floating around Young’s enigma.

With his incredibly aspirational personality and will, which comes out in his strong sense of style, feelings and thoughts towards many topical issues from gender equity to feminism, the little we know about Matthew Young thus far has us very intrigued and caught up in his mystical world of futuristic R&B.

Releasing his highly anticipated debut EP ‘DIVE’ out now, this intriguing young artist certainly has more than just magic under his skin.